It is the Day of Ascension. Young Yuki is excited to journey to the Moon Temple for the first time and to finally pass the test that will decide his fate. He sets out with his family, but things do not go as planned and he accidentally unleashes powers that send him to a strange world.

Yuki finds himself on Gaia, a world at its turning point with their people more divided than ever. A division fueled by a mysterious hooded figure operating in the dark.

Now it is up to Yuki and his companion Buddy to reunite the people and save the world from repeating the mistakes of the past. On his path, Yuki will meet numerous people from Gaia, learn to understand them and discover the root of the issues as well as his own origins. But will he ever find his way home?

Join Yuki and Buddy on a journey where an emotionally gripping story of contrasts between the past and the present unfolds, uncovering the secrets behind the Ascension of his people 1000 years ago.

Yuki’s companion Buddy will help and guide you through the world of Gaia. Feed him well and he will reward you with hints, secrets, and overcoming difficult puzzles.

Rootwell is the HUB. A place to return to after each big chapter. Get your own room and decorate it with the curiosities and stories collected throughout your journey. Watch Rootwell rebuild and people return while learning more about their struggles and the impact the player’s journey has on the Heartlands.

Travel through 7 unique areas with their own biomes and stories in this 3D point and click adventure. Visit many unique places and discover their Flora and Fauna as well as their long forgotten history.

Yuki will discover the past, hopes and fears of the inhabitants of the Heartlands. Meet a vast cast of  characters and their stories.

Use your Codex to keep track of the story, your tasks, and collectibles with each their own unique lore. The Codex enables fast travelling and shows progression status.

Progress through the story by solving intriguing and beautifully crafted puzzles.

Digital Owl aims at building a long-lasting relationship with players.

Our vision is to create beautiful and extensive worlds that players will want to keep exploring and revisit, even after finishing our games.

We are an international team of friends and former colleagues from France, Germany, UK, the Netherlands, USA, and Korea. We came together because of our shared love of telling stories and playing story driven games. We are a group of veteran developers that want to create what we love most: enticing stories. With projects worked on at Crytek, NCsoft, Moon Studios, and more.

With our first project, Brave Snow, we are aiming to create a beautiful and lighthearted experience that will bring more than one smile to people’s faces.

Say hello to us on our Discord! 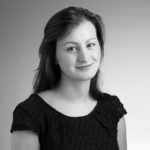 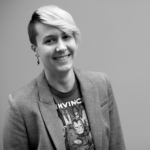 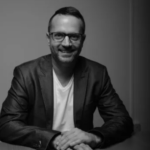 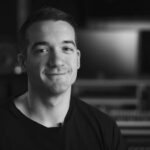 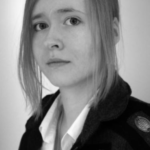 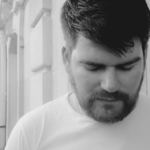 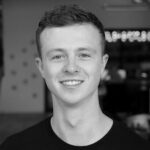 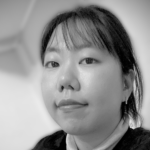 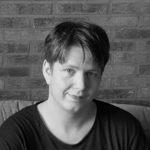 You want to reach out to us? Check out our Twitter!